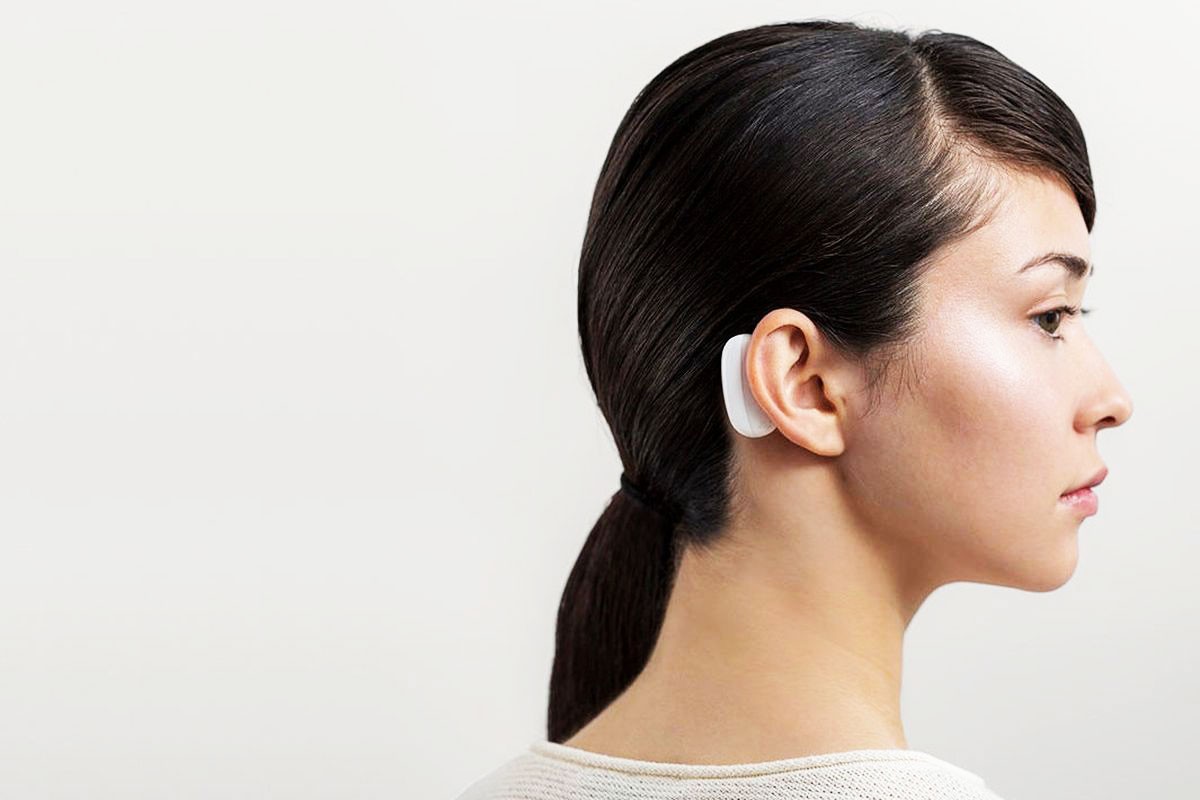 Late Tuesday night, fans and haters of Elon Musk turned out by the thousands to watch an internet live-stream of the first public presentation by Neuralink, a company the Tesla billionaire formed two years ago with the dramatic (if not entirely new) goal of connecting people’s brains to computers.

So how did Neuralink do?

The three-hour event was part marketing spectacle and part dry technical explainer. Musk and his team members described the brain-machine interface design they’re betting on, which will employ dozens of thin wires to collect signals in the brain, and which they want to try out on paralyzed people soon, so they can type with their minds. Their eventual aim is to connect those wires to a thought transmitter which tucks behind your ear like a hearing aid.

Yesterday, we polled experts to find out how novel and advanced Neuralink’s technology really is. What we heard is that Neuralink has a brain interface system that is state of the art but still leaves some very tough problems unsolved. Adam Marblestone, a neuroscience theorist at Google’s DeepMind, summed things up by comparing Neuralink to a well-equipped mountaineering squad that still has to face the mountain.

Here’s our summary of what’s new about Neuralink, and what isn’t.

Overall idea: Not new. Scientists have been testing brain implants on patients that allow them to move computer cursors or robot arms for about 15 years, but only in research settings.

Design approach: What Neuralink is trying to do now is to engineer a safe, miniaturized interface that’s actually practical to have inside your head. “Conceptually that’s great; we need to get the brain control stuff out of the lab and turn it into a commodity,” says Andrew Schwartz, a brain-interface researcher at the University of Pittsburgh. Schwartz has previously worked with two paralyzed people in his lab and allowed them to control a dexterous robotic arm with their minds. But the experimental set-up is so complicated (including a fat wire that gets plugged into patients’ heads) the subjects can’t take it home. He says Neuralink appears to be working on the right engineering questions to make a more useful brain implant, though Schwartz adds that “I don’t know is how much of it is real.”

The processor: Musk and company showed off a miniature, dedicated computer chip whose job it is to turn the electrical noise from neurons into crisp digital signals. The chip does only one thing—like those used by Bitcoin miners—and does it using as little energy as possible, which is necessary if it’s going to sit under your skull. “You need to not change your batteries out every two hours,” says Andrew Hires, an assistant professor of biological sciences at the University of Southern California. Hires says Neuralink “has taken a bunch of cutting-edge stuff and put it together” in ways that academic teams have struggled to do. Still missing from Neuralink’s demo is a wireless transmitter, which other companies have demonstrated.

The electrodes: Neuralink talked up thin, flexible, polymer wires that it wants to poke into peoples’ brains through holes in their skulls. The flexible electrodes are similar to technologies being developed elsewhere (including by Chong Xie at the University of Texas, Austin). “That is about the state of the art, but not past it,” says Hires.

Neuralink claims that it recorded from 1,000 or so neurons in a rat. But don’t be too impressed by the big number. It isn’t record-breaking, and may not even be necessary to capture brain signals needed for the applications Neuralink is looking at. Recording just 30 neurons in the motor cortex of a volunteer’s brain as they imagine moving their arm is enough to allow them to control a computer cursor on a screen.

Longevity: How long will an implant last? This could be the bugbear for Neuralink. While thin, flexible electrodes could last longer and cause less damage, reliability is a serious problem inside the brain, and electrodes cause tissue damage called gliosis. According to a tweet thread by Jacob Robinson, a professor at Rice University, Musk himself said the problem is “definitely not solved.” Robinson noted that it’s hard to speed up testing in animals of how long different electrode materials perform. Time doesn’t pass faster, even for billionaires.

The sewing robot: Neuralink says it developed a neurosurgery robot that automatically inserts the fine electrode threads into the brain at precise locations, avoiding blood vessels, at a rate of six per minute. “It’s a cool robot, and it took a lot of work,” says Schwartz. “But did it require a new invention, like a transistor? The answer is no.” Yesterday, the defense funding agency, DARPA, sniffed on twitter that they had funded the initial development of the sewing robot that Neuralink presented as its own idea.

Neuroscience: So far, Neuralink’s weakest suit. With all their gadgetry, Musk and friends barely stopped to talk about what information they want to measure and what they think it means. The company appeared to be withholding actual data collected from the brains of animals for a future presentation.

The promotional image: Neuralink distributed a picture of a female model wearing a slick hearing-aid-size device behind her ear. That wasn’t the actual device they’re using, but a rendering of what it should look like when they are done. (Right now, the interface used on rats still has to be plugged in with a cable.) What’s funny is we have seen a picture very much like this once before. In 1999, the tech magazine Red Herring pranked the world with an April Fool’s story about a supposed “telepathic” device for sending email. Many people believed it, thanks in part to a rendering of an ear-worn device much like the one in Neuralink’s image.

Testing on paralyzed people: Not new. Max Hodak, Neuralink’s president, said the company wants to try out the interface on five paralyzed people to help them move a cursor or type on a computer with their thoughts. In a way, it’s the easiest thing they could have chosen: a number of similar experiments have been carried out since the 2000s, in which people have moved robots or operated computers. But there is room for improvement, especially if Neuralink can transmit sensation data back into the brain. It’s hard to use a grasping robot you can’t feel.

Consumer product: In the long term, Musk and company are aiming for a brain interface for the masses, not just the severely ill—the kind of thing you’d “recommend to family and friends,” according to a neurosurgeon who showed up to the Neuralink event in scrubs. This remains the newest, craziest, and most controversial part of the whole Neuralink project. It’s hard to imagine people getting brain surgery if they don’t need it even if the procedure is as simple as Lasik, as Neuralink suggests it will be. Whether personal brain implants are a cool idea or ghastly joke seems to be a matter of opinion. “My wife told me she wouldn’t want to get one,” says Hires. But it might not be long before your teenage kids are begging for theirs.

Time line: Neuralink says it wants to implant its system into paralyzed volunteers by the end of 2020, and Musk previously said he wanted to test a telepathy device for healthy people inside of a decade. We don’t know if he will meet either time line, but following Tuedsay’s marathon presentation, it’s clear he’s going to try.