Singapore Airlines To Fly Airbus A350 From Bengaluru From May 18

The state-run Airlines placed order for 67 such aircraft. (File) 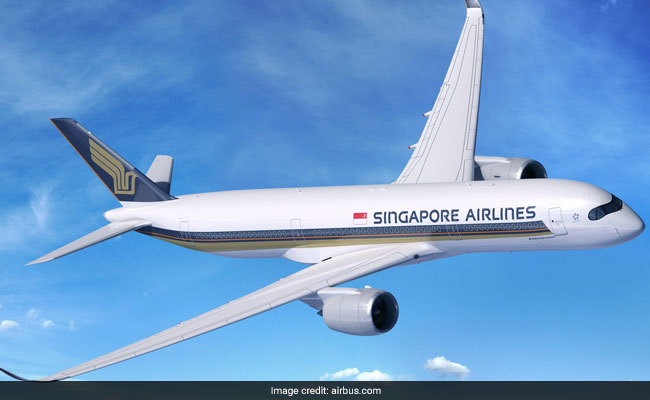 Bengaluru: Leading international carrier Singapore Airlines on Monday said it would fly Airbus A350-900 medium haul aircraft between Bengaluru and Singapore thrice a week from May 18.

The 325-seater A350-900 of the French aerospace major (Airbus Industries) is a twin-engine wide body passenger jet for medium and long-haul cruise in three-class configuration, with fuselage and wing structures made of carbon fibre reinforced polymer.

The state-run Airlines placed order for 67 such aircraft, including 29 in its fleet operating on medium haul and long-range routes.

“With Singapore as its main hub, the Airlines operates services to 63 destinations in 32 countries/territories, worldwide,” added the statement.