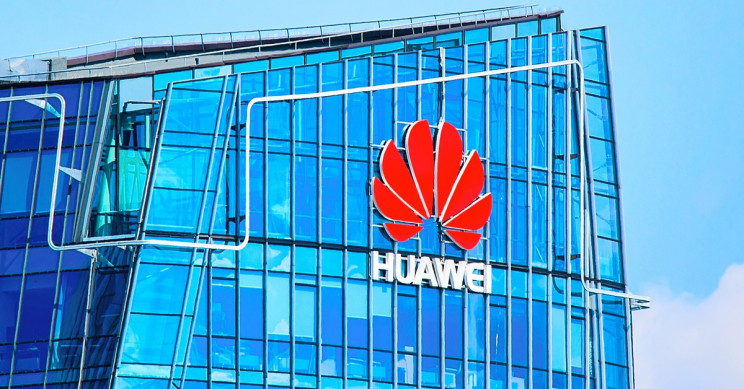 Huawei officially disclosed and confirmed that its new operating system (OS) -HarmonyOS – will be taking over from Android on the Chinese tech giant’s devices.

The information was shared at the Huawei Developer’s Conference on Thursday, in Songshan Lake, China.

In China, the OS will be called HongMeng, but to those outside of the Asian nation, it’ll go by HarmonyOS.

New OS for all devices

Huawei’s new OS will be replacing the company’s use of Android. Huawei has been working on its new operating system since earlier this year when a ban was placed on its use of, and collaboration with, American hardware and software companies.

Up until Thursday, the Chinese company was not giving all that much information on its operating system development, only that it was working on one. Now, it’s been confirmed that HarmonyOS will, in fact, work on smartphones as well as home devices. 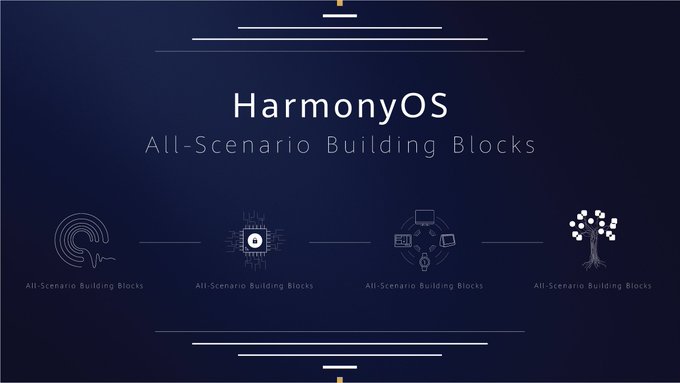 Originally, Huawei stated that its new OS would work best on home devices, but extending it to work in its smartphones is now something the OS will be capable of as well.

The company’s Consumer Business Group CEO, Richard Yu, was the one to unveil the news at the conference. Yu stated that the new OS will run ‘faster and safer’ than Android.

Yu also shared the information that the operating system could be ‘deployed’ and used at any time, which is handy if Android is no longer accessible to Huawei devices.

It’s still unsure when and if Google will fully remove the use of Android on Huawei’s devices, but if it does happen, at least we now know they’ll be ready for it.